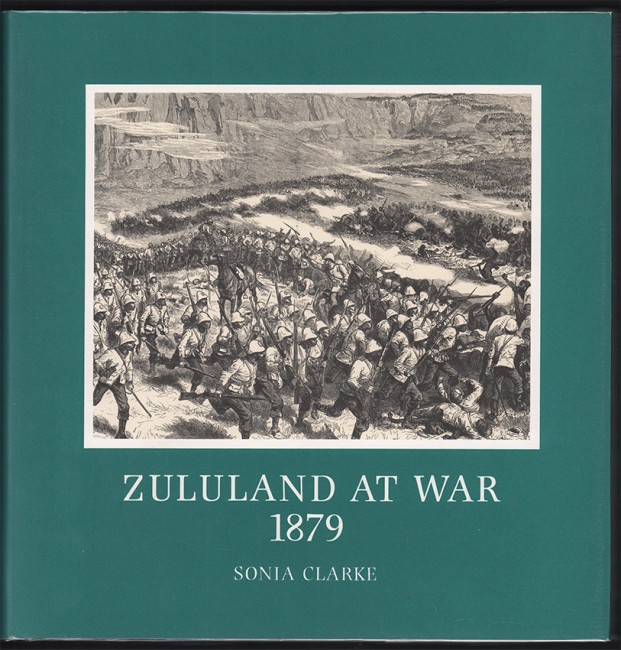 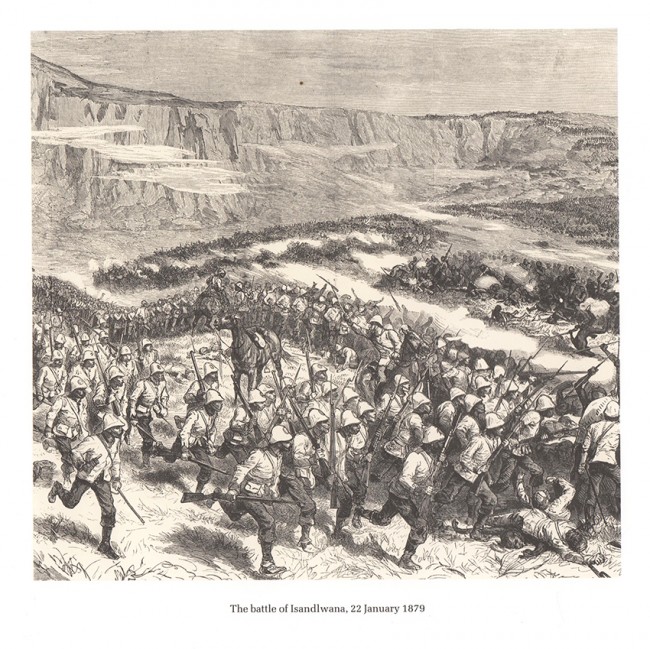 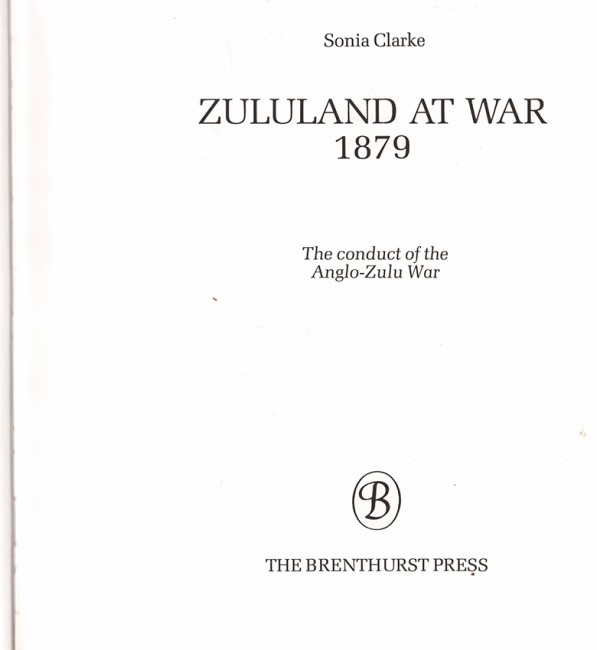 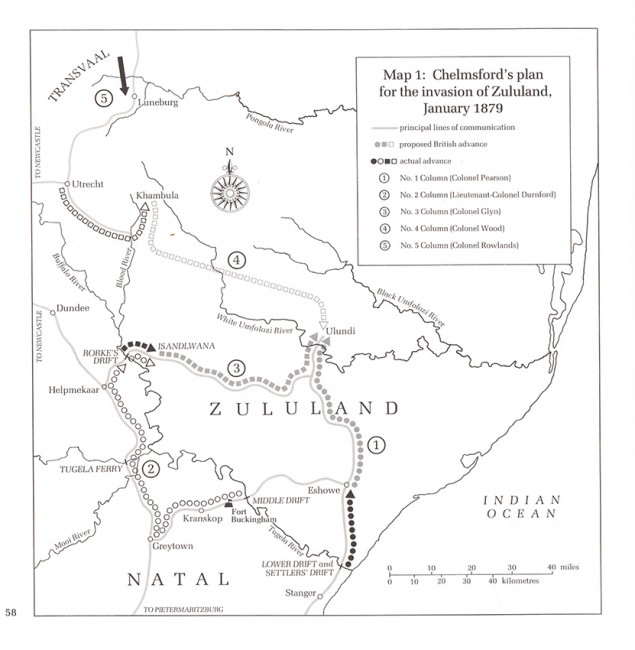 The conduct of the Anglo-Zulu War

Editor?s note: 'Inadequacies of the British Army had been revealed in the Crimean War and reforms had supposedly been introduced to remedy the defects, but the Anglo-Zulu War showed clearly that many shortcomings still remained, especially in the sphere of transport and supply. The letters in this volume, all previously unpublished, reveal this struggle for change and the opposing conservative and reforming elements within the army. Written mostly by officers serving in Zululand, the texts are freely expressed, without fear of censorship. Most are addressed to the chief of the intelligence department; others are by members of the British Royal Familiy to the governor of the Cape Colony, Sir Bartle Frere. New facts emerge in these frank and often highly critical letters, while also published are the proceedings of the court martial which took place as a result of the death of the Prince Imperial and which were subject to an embargo for a hundred years.'