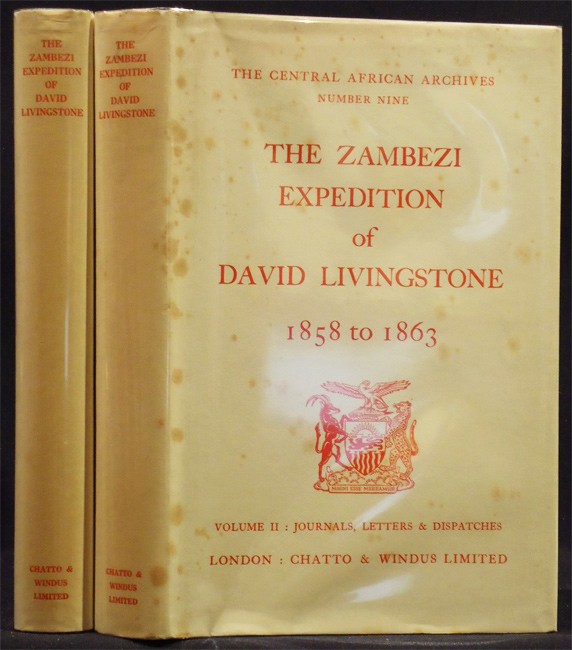 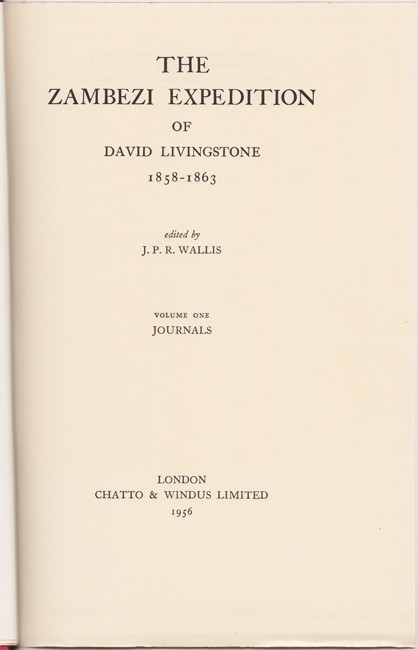 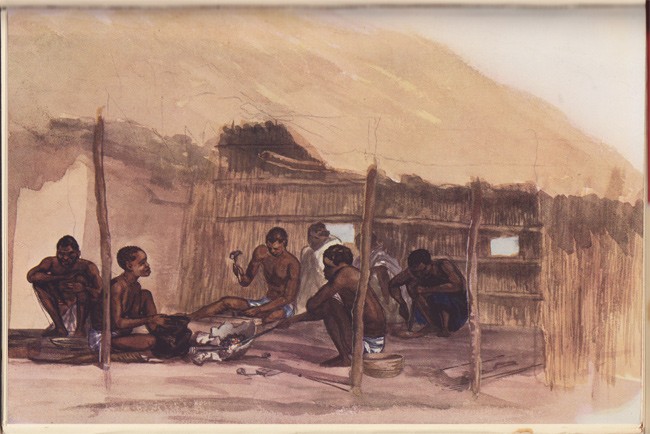 Editor's note: 'So he set out again. But the Africa which had bewitched him now turned to mockery. The Zambezi, which he had seen as 'God's highway into the interior', thwarted his progress. Alternative routes - the rivers Shire and Rovuma - also baffled him, He encountered the cruel menace of the slave trade. The climate struck at his expedition and death took its toll, his wife being among the first victims. Livingstone's lack of method and his inexpertness in handling his countrymen accentuated the difficulties, but he struggled on courageously until the Government recalled him. As narrated in his letters and hitherto unpublished diary the story of this expedition emerges with impressive, almost tragic, force. And here, for the first time, in the story in Livingstone's own words.'