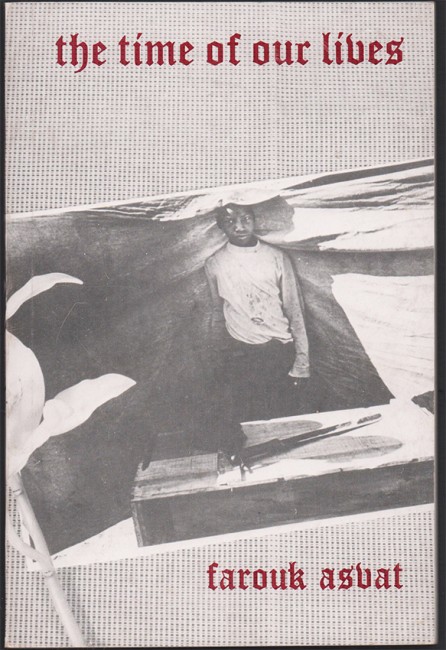 TIME OF OUR LIVES

Farouk Asvat was banned by the South African regime between 1973 and 1978; and nominated an Amnesty International "Prisoner of Conscience" during this period. He was denied a passport until 1986 when he was issued with a highly restricted document; being granted limited passports in 1987 and 1988 to take up his scholarships. From 1971 to 1995 Farouk Asvat received numerous death threats from both the Security Police of the apartheid regime; and then from the African National Congress/United Democratic Front/Congress of South African Trade Union alliance on the supposed left of the political spectrum from 1984 onwards, for his views and writings - including from writers belonging to this alliance. An attempt was also made on his life in 1995.