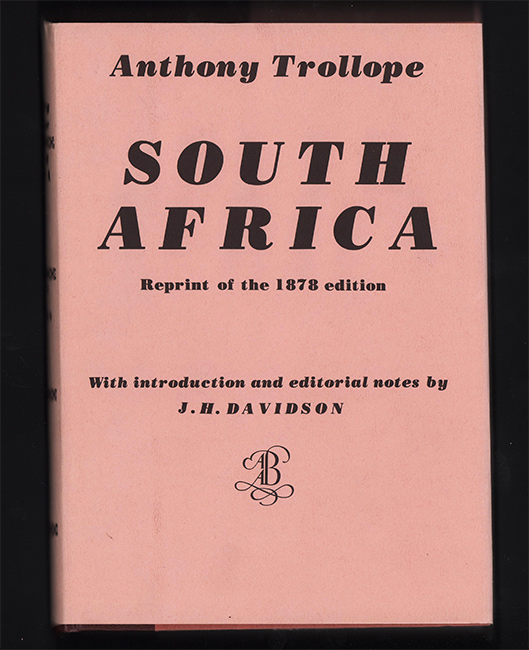 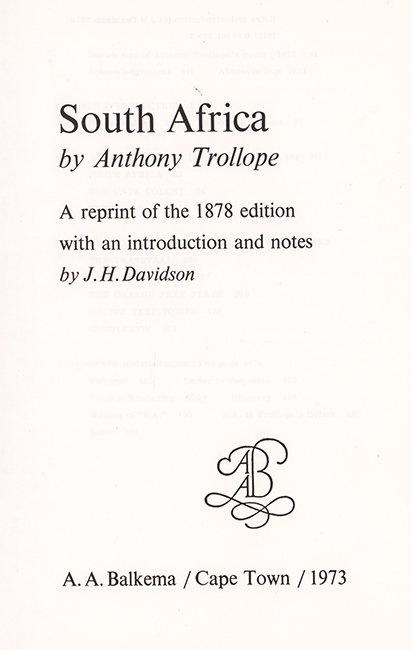 'South Africans, noting the inconsistencies and factual blemishes, have tended to cast the book aside. Yet in "South Africa" will be found a fair-minded account of the country and all its peoples; one of the first recognitions of Kimberley as the cradle of the new South Africa, its prosperity based on minerals and its town swelling with a black proletariat; and a recognition of the fact that any attempt by the British Government to extend the franchise to the black majority would be fiercely resisted by the colonists, even to the point of rebellion.' Editor's introduction.