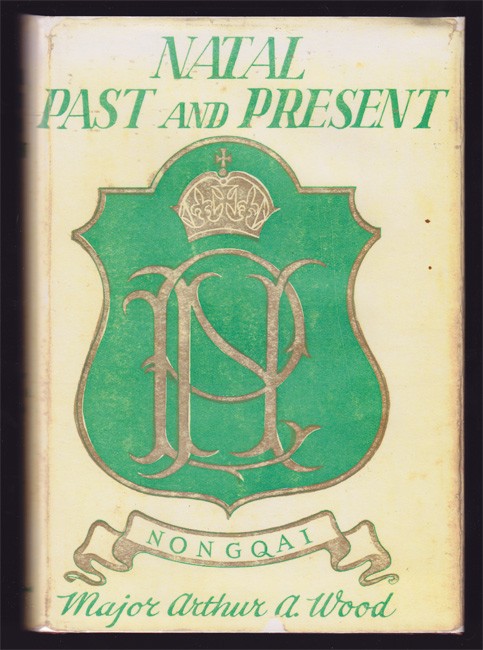 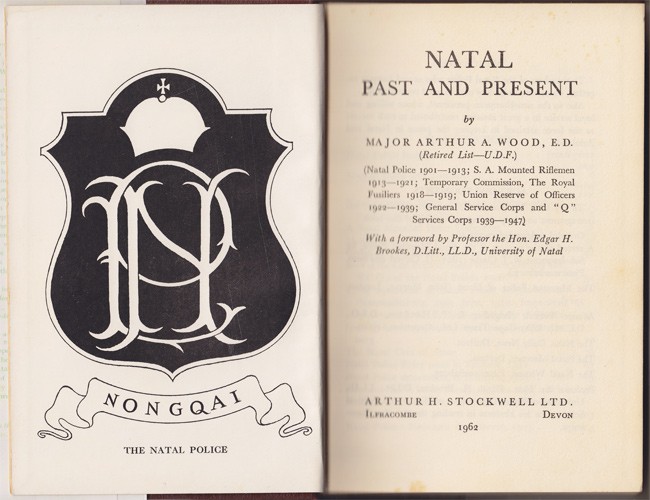 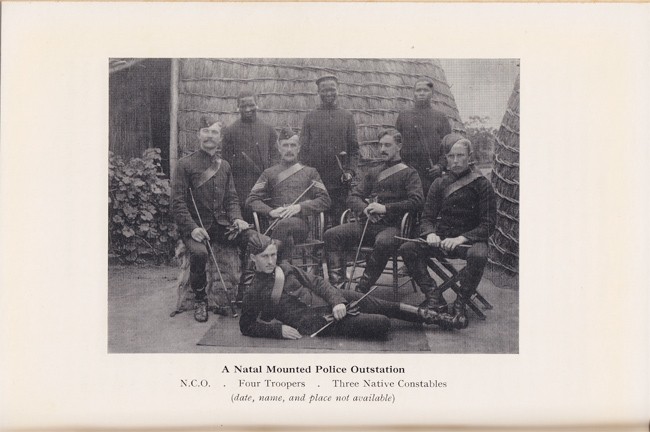 NATAL PAST AND PRESENT

A History of the Natal Mounted Police 1874-1894 and the Natal Police 1894-1913, The coming of the Republic of South Africa and the political potentialities in its early days

'This is the history of the Natal Mounted Police, a corps which took a very considerable part in the Zulu War of 1879 and the Boer War of 1881. Later, when the corps had been renamed the Natal Police, it served in various theatres of the South African war 1899 - 1902, and the Natal Native Rebellion.' Editor's note.