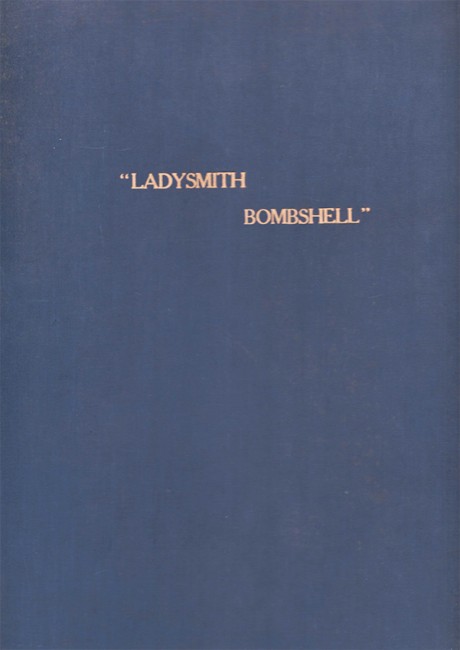 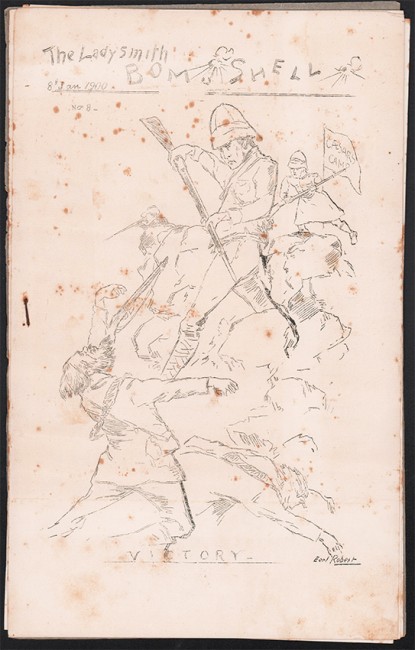 Incomplete set of the original issues produced during the siege: Folio (480 x310mm). This set comprises 6 individual parts - each issued with an illustrated title page ? November 18th and November 30th missing. Duplicated from the manuscripts some on different coloured papers. Each number has a full page cartoon on the first page signed Earl Robert. Some numbers have text illustrations, Housed in a specially made blue cloth folder, titled gilt on upper cover, light foxing on all the copies