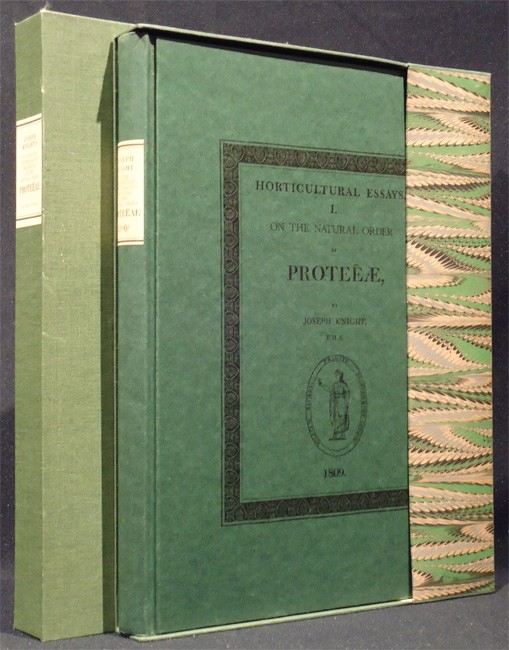 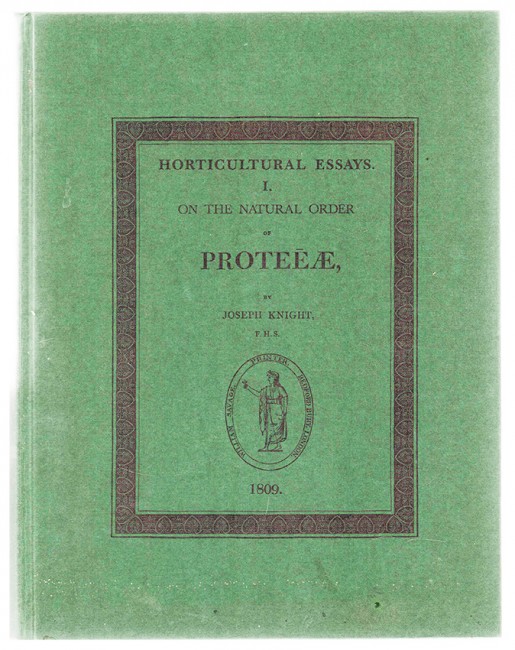 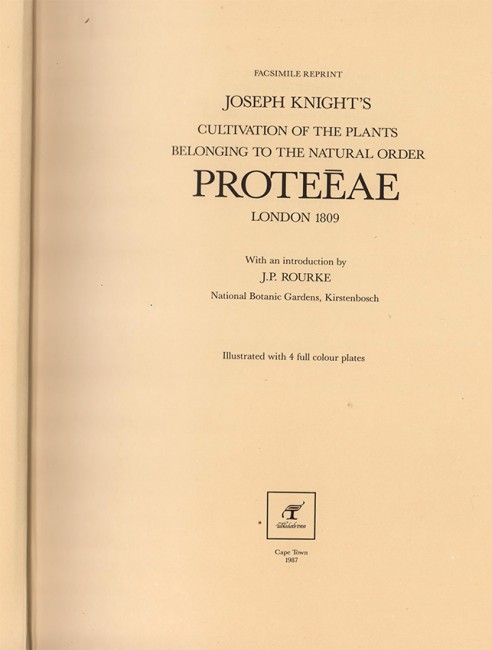 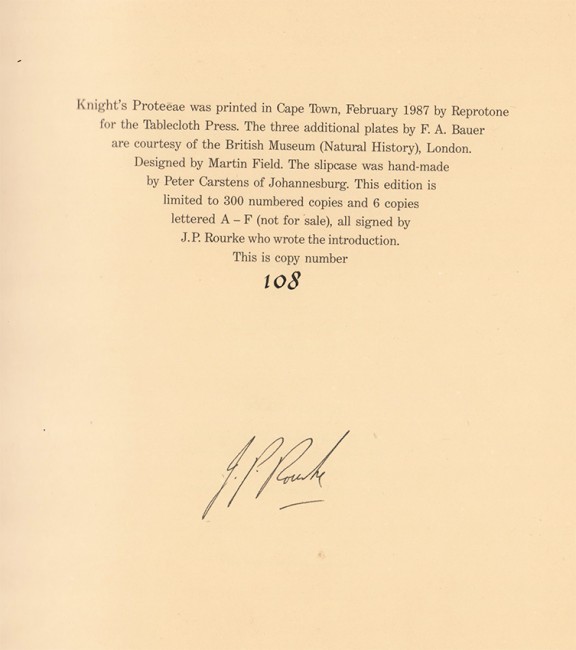 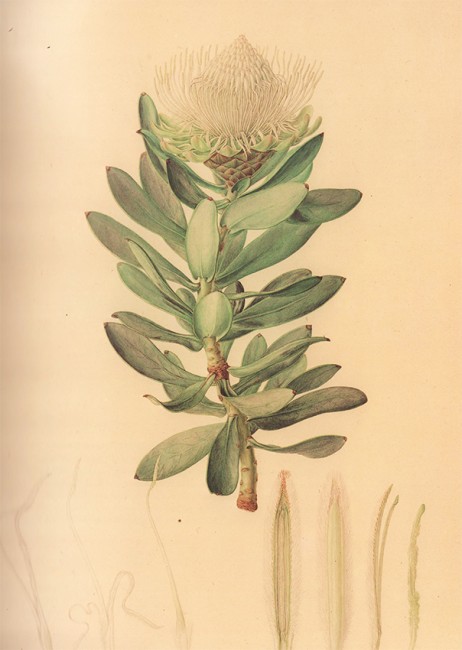 'In December 1809 a London publisher, William Savage of 28 Bedford Bury, Covent Garden, offered a new book for sale, the first of a proposed series of horticultural essays. Entitled ?On the Cultivation of the plants belonging to the natural order Proteaceae,? by Joseph Knight, it was priced at ten shillings and sixpence. The publication of this apparently innocuous treatise on the protea family could hardly have been expected to inflame passions, yet that is exactly what it did, at least among contemporary British botanists. Protea cultivation was at the height of horticultural fashion during the late eighteenth and early nineteenth centuries, so Knight's book could not have been more topical, but its title was at best misleading, suggesting a work devoted entirely to horticultural practices. In fact only the first fourteen pages discoursed on the problems of growing proteas, while the remaining one hundred and thirteen pages presented a new classification of the Proteaceae in which numerous new species as well as several new genera were described. It was this latter part of the work that gave rise to the controversy.' From Dr Rourke's introduction.