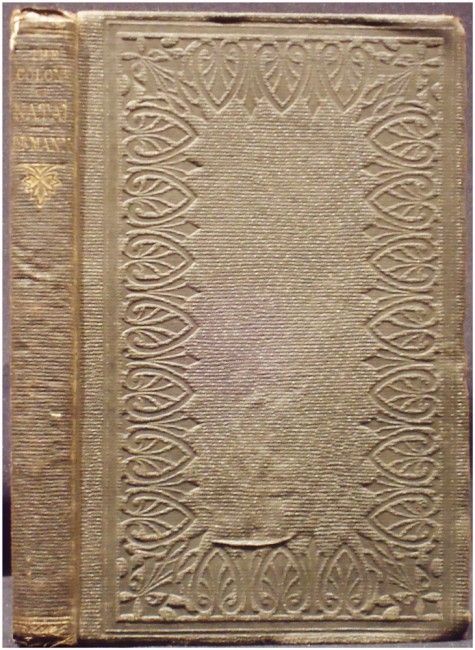 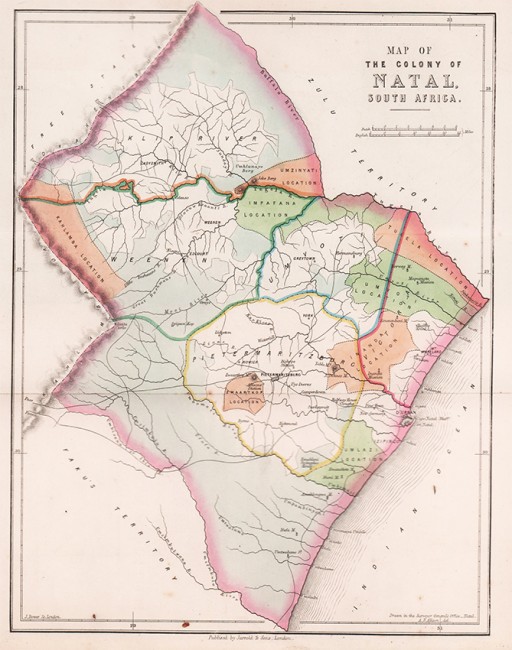 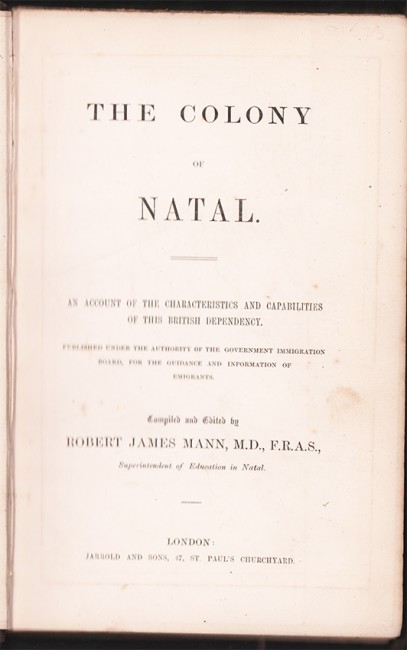 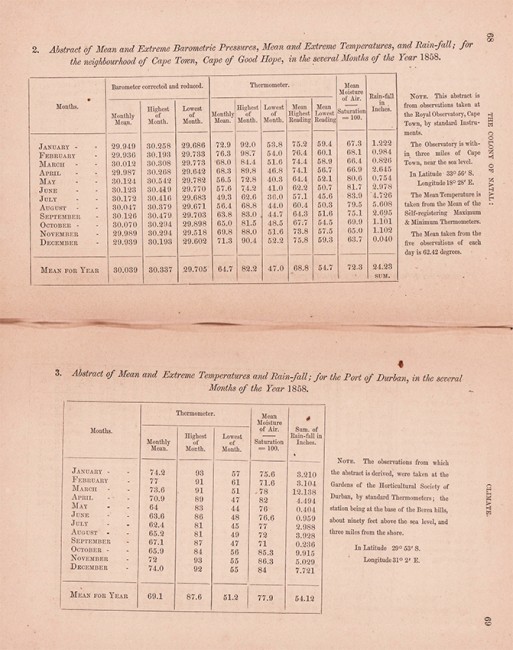 Mendelsohhn (Sidney) South African Bibliography, volume 1, page 975/976, ?This compilation, one of the earliest standard works on the Colony, was produced under the following circumstances. In the year 1858, ?the Government Immigration Board of Natal proposed to give three prizes for the three best essays on practical matters relating to the character of the Colony as a field for emigrants; reserving to the Colonial Government the right to use the material thus furnished in compiling a book for publication. Four essays were sent in to compete for these prizes, and three gentlemen Mr. Barter, Mr. Babbs, and Dr. Mann were appointed by the Lieutenant-Governor to act as examiners and judges of the merits of the essays.? Finally they selected two of the essays ?upon the ground that the judges found difficulty in determining that either of these was actually and absolutely superior to the other.? The two essayists were Mr. (afterwards Sir) John Robinson, and Mr. Arbuthnot, of the Umzinto. They were awarded prizes of equal value, and the Lieutenant-Governor requested Dr. Mann ?to prepare a kind of guide-book to the resources and capabilities of the Colony from the subject material of these prize essays and from other sources,? the present volume being the result.